Here is a summation of our process together, recalled by the poet himself:.

The task of the lyricist is to provide for the composer a text which, on the one hand, gives the composer the material he or she needs to complete the piece, according to unique specifications; while on the other hand, could stand alone as a poem in its own right.

First, Eric had already composed much of the musical material; several distinct melodic motifs were already formed and essential to the structure of the piece. Any text I composed had to fit within the parameters of that structure. Eric was very specific about the number of syllables in this line, the necessary word-painting in that line, etc. Second, Eric had strong ideas about the meaning of the text.

He communicated impressionistic images of an angel, the emotions of that angel, and other evocative images, darker than usual for him. It has a distinctly different sound than earlier works, and I wanted my text to be erkc, and as different. Third and most challengingthe text had to flow effectively in Latin. The Latin had to communicate accurately the images Eric wished to evoke about this angel, all within the already-established framework of the piece.

Latin affected the English, and English affected Latin, in a tug of war between meaning and grammar. It had to be singable, and employ the kind of vowels and consonants Eric likes to set. And the Latin had to be correct—it had to conform to the rules of Latin grammar—to satisfy my need as a scholar.

I had to settle at times for some Latin that strayed from what Cicero might have written, but which stayed certainly within the somewhat looser realm of Medieval usage.

No doubt there will be quibblers who will question the choices I have made. I humbly ask these critics to consider the nodus triplex with which I was presented, and see this poem for what it is—lyrics to a choral work, not a sequel to the Aeneid.

Volemus iterum, Aurumqke supra murum; Angeli renascentes et exultantes as alas Aurararum, Aurorum, Somniorum. Gold, Tarnished and dark, Singing of night, Singing of death, Singing itself to sleep. And an angel dreams of sunrise, And war. Tears of the ages. You are too heavy to carry, Too heavy for flight. Gold, Tarnished and weary, Awaken! Melt from weapon to wing!

Let us soar again, High above this wall; Angels reborn and rejoicing with wings made Of dawn, Of gold, Of dream. Here is a summation of our process together, recalled by the poet himself: The Text Aurum, Infuscatum et obscurum, Canens noctis, Canens mortis, Acquiescens canendo… Et angelum somnit aurorarum et bellorum, Saeculorum aurorum fundit lacrimas, Lacrimas rerum bellorum. 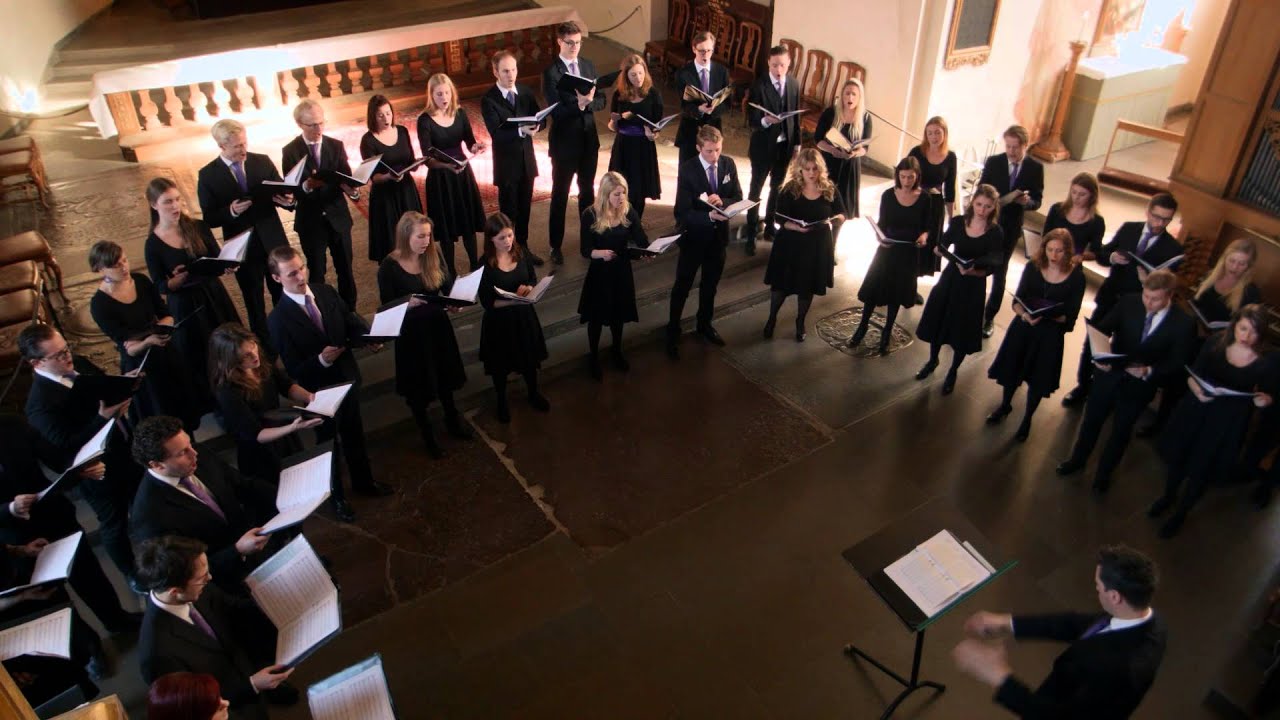